Snowkite Speed Contest
The Hardangervidda Plateau is the good known and famous spot of epic movies like “Snowkitefilm” and the Red Bull Ragnarok contest and this year, Felix took this unlimited seeming area as his base for the speed record.
Carrying different GPS devices to compare the results, he was also smart enough to carry his smartphone with the KiteTracker App. And did an excellent job with the amazing 121km/h!!
KiteTracker doesn’t just record the fastest GPS speed – it will sort out the wrong GPS infos (false speed computations) and will count only the most accurate signals and speed over a period of 5 seconds. 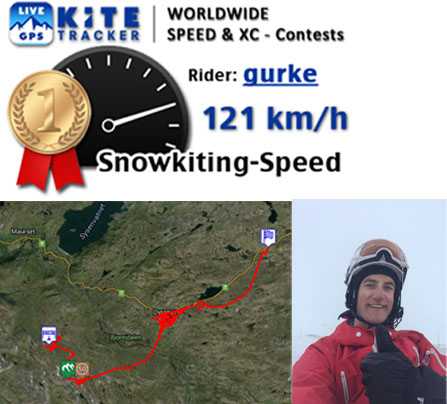 Kitesurfing Speed Contest
On the Estonian shore, Kaur got enough offshore wind to get super flat conditions for his Kitesurfing Speed record.
For all Snowkiters who will go to the World Championship Talinn 2015 – you never know if you will compete with Kaur, if yes -> you will know that he will be very hard to beat 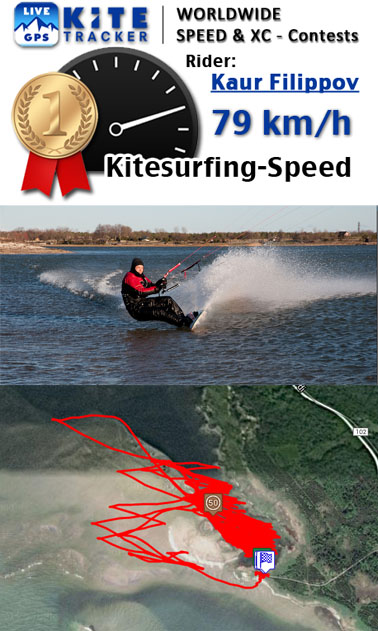 Kitesurfing Distance Contest
On quite a late fall day – our Teamrider Jonas took the chance to get on the water again with his Ozone R1 and the foilboard and used the day to fight his way up to the first place on the KiteTracker Distance Contest for Kitesurfing. 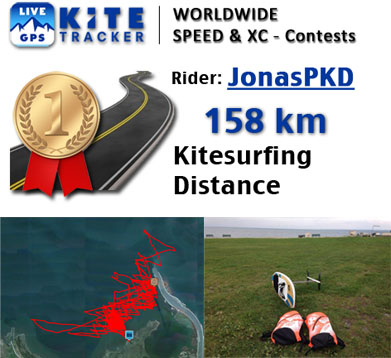 Buggykiting Speed&Distance Contest
Micha Did it once again!! Incredible! For the speed contest he had massive wind and his skills prevented some serious possible accidents – but he did it and tracked 93 km/h and on another day hte 313km in distance!
Big respect for th

Congratulations Micha for the speed and distance with your buggy!
Micha’s 313km track here: http://www.kitetracker.com/gps/tracking?r=MichaH._108 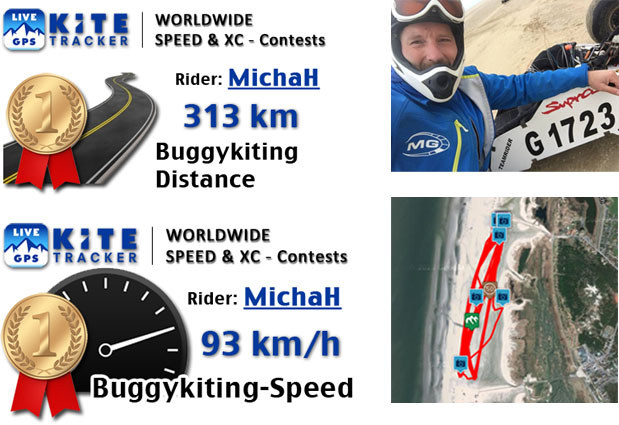 Landboarding Distance Contest
Our Czech Friend Leguan took the challenge and was competitor of the first Czech 24h Landboarding-Competition and he made his respectful title on KiteTracker with the 2015 Landboarding Distance Contest with 251km! Respect Leguan!!
Just for info: according to the KiteTracker Contest Rules 2015, the counting distance / track has to be done at the same day. The 202km of Leguan have been done at the same date – even he was riding 24 hours over more than one day (date) – but we counted only the kilometers done on one single date -> and he still is on first place! Congratulations! 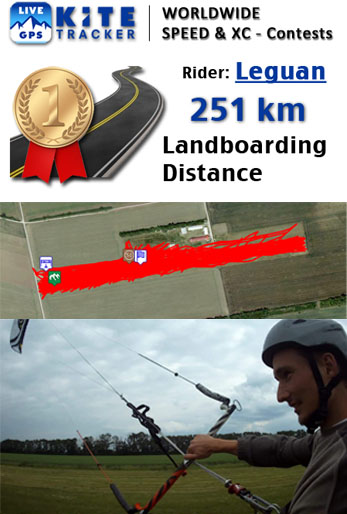 Landboarding Speed Contest
Lukas did an awesome job at the KiteArea place where one of the first KiteTracker LiveRanking Buggy/Landboarding Races took place.
With crazy conditions and strong wind he managed to do the 70km/h on grass and not on a concrete area as you would think! One honest action Lukas! Congrats! 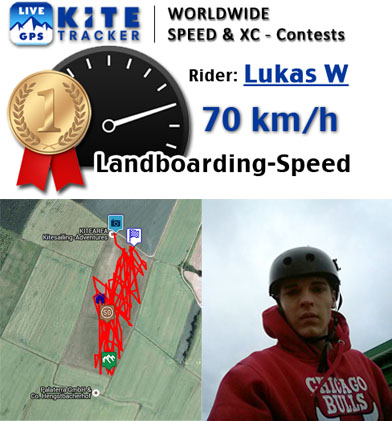 Go for the Contests & Challenges 2015

Just as all the KiteTracker Contests & Challenge 2014 Prizes are being printed and made ready to be shipped, all the results have been reset and archived in the 2014 Results.

Soon the prize checks will be received by all the happy 2014- Winners and they sure can tell you that it’s fun to win one of those awesome prizes!! So go out and record your sessions to compete for all the 2015 Contests and good luck!

The checks ready to be shipped…! : 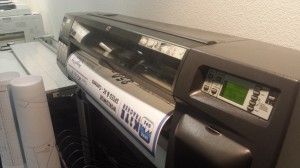 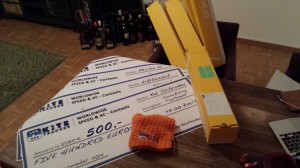 With the KiteTracker RideUp Challenges, we introduced a nice way to compete outside of just distance & speed contests in a new way and loved by every backcountry snowkiter! Not every challenge has been available from the beginning of Winter 2014, but this year everything is ready for even more competitors, so go ahead and beat the results of the here announced winners…!!
(Note: the PicBlanc and TripleS Challenge have not been ranked due to missing competitors or tracks not complying with our challenge-rules) 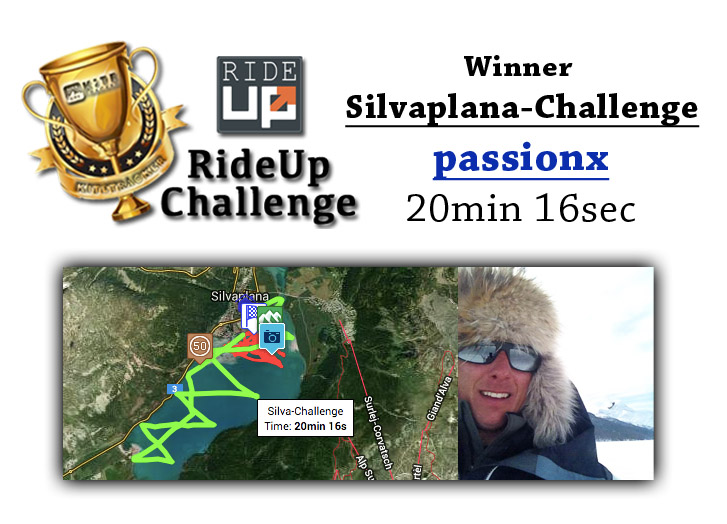 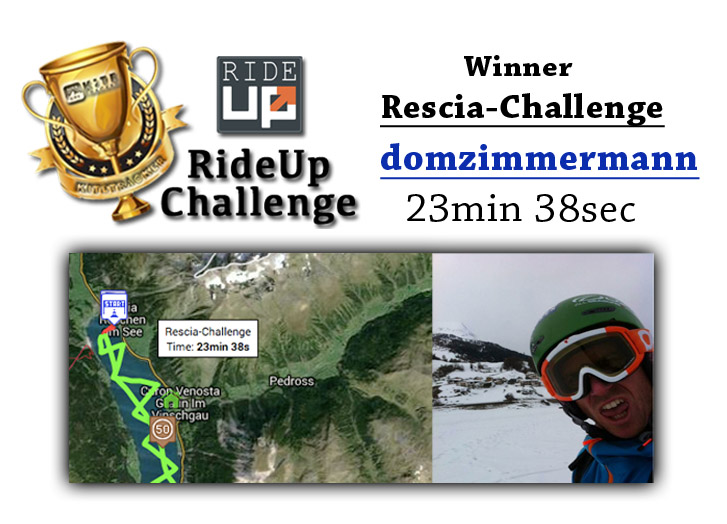 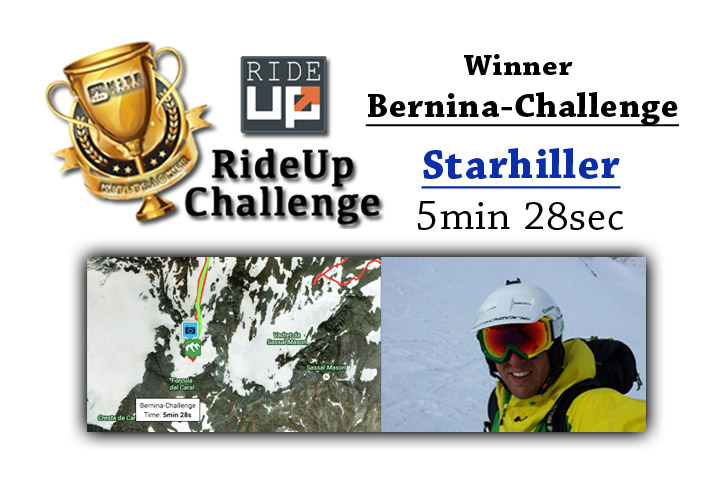 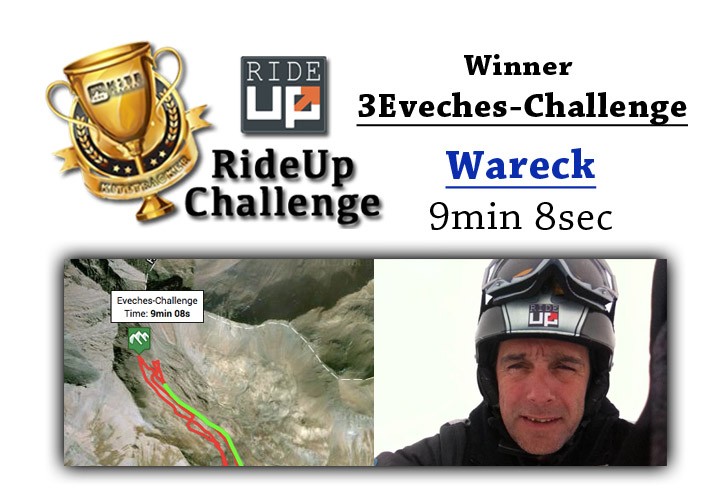 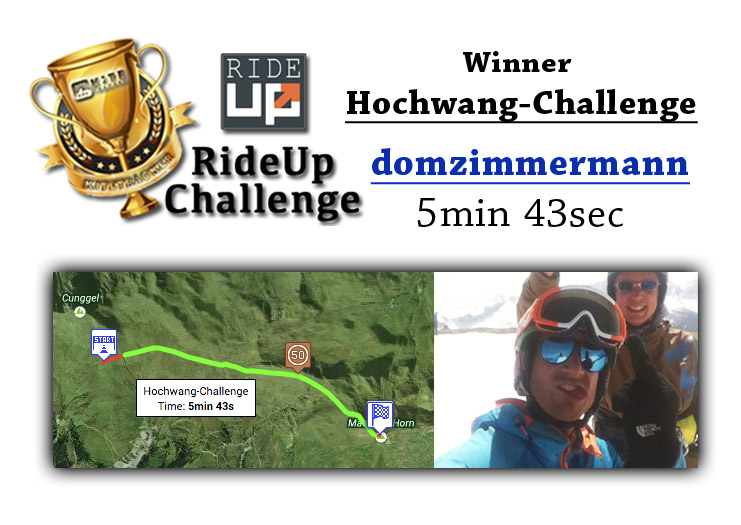 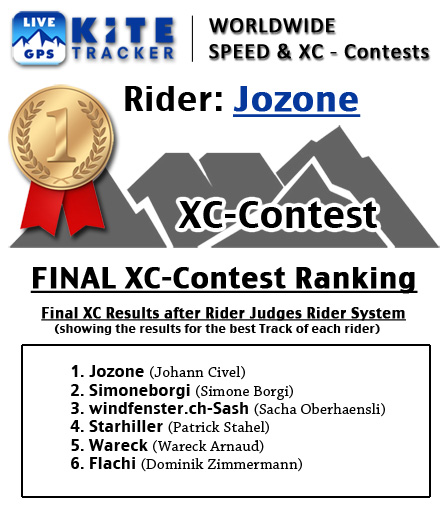 Finally it’s here – our Final Ranking of the KiteTracker XC-Contest 2014! This year with our new Rider Judges Rider System! The riders with the Top 10 Tracks had the chance to rate each other track with a rating from 1-10 to generate the final ranking with the Ultimate XC-Contest Champion.

The system worked well and we got a interesting final ranking table with Jozone (Johann Civel) on first place with his impressive Track! Respect and congratulations Johann!!

Note: only the best tracks of each rider is shown, therefore only 6 final tracks in the ranking….

It has been a very interesting year for KiteTracker and all users! This weekend, the KiteTracker Contest 2014 are now over and the final results are here! As it is clearly visible on all the rankings, there was an ongoing challenge between the top riders – just exactly what we want with KiteTracker – to get everyone to compete against competitors from around the world…!

Snowkiting XC-Contest
The Rankings are closed but according to the Contest Rules the Final Results will be done with a “Rider judges Rider” system, so the best riders will judge the others to get the big winner! These results will be finalized during the next week and announced next weekend! 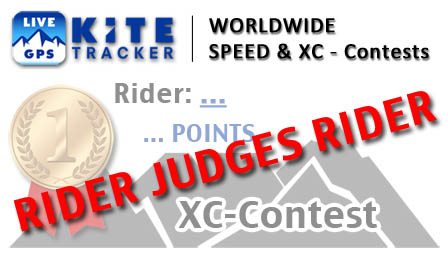 Snowkiting Speed-Contest
With his incredible Speed-Session on the glassy Icelake in Finland, Kai Schroder made his way to the top of the Snowkiting Speed Ranking! Big respect Kai for the 117 km/h and congratulations!!
Check Kai’s Track here:
http://www.kitetracker.com/gps/tracking?r=KaiSchroder_5 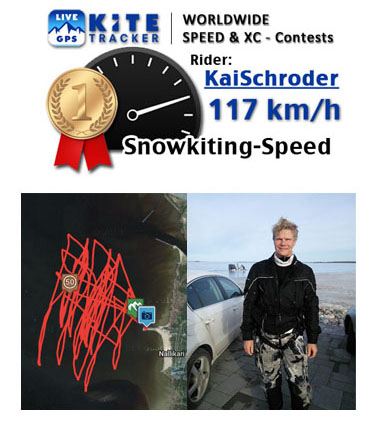 Buggykiting Speed and Distance Contest
For the Buggykiting category, MichaH. dominated in both speed and distance discipline with two impressive sessions. For his speed sesssion the wind was blowing with more than 40 knots and he was riding in his buggy – one thing is for sure, Micha has some big balls!
Congratulations MichaH. for your 103 km/h and 260km !! 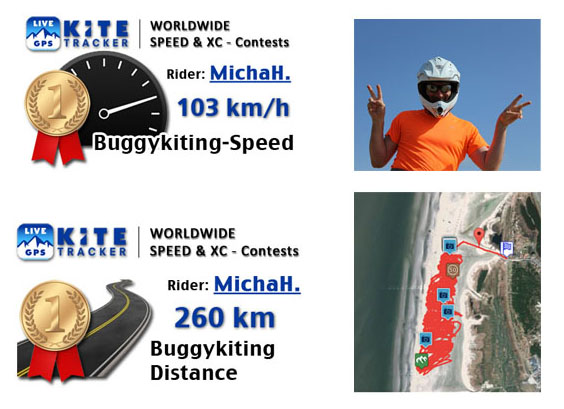 Landboarding Speed Contest
Similar to last year, Pascal Lohmann (kitepascal) recorded some serious speed sessions on his landboard and made it again to the leader position! More than 85km/h on a landboard, thats faster than most Snowkiter would dare to go on their skis, respect!
Congrats and thumbs up for kitepascal with 87km/h on his landboard !! 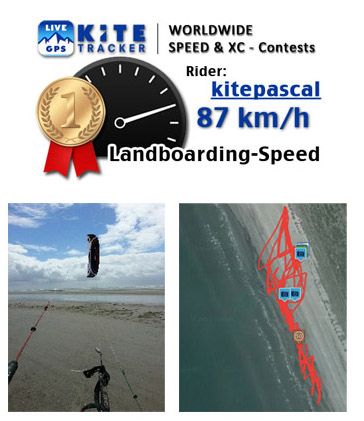 Landboarding Distance Contest
Looks like the landboarding distance contest was like last year a decision made in the last seconds – the leader gurke (Felix) took the chance and attempted his run during the last 2 days of the KiteTracker contest. And was successful with his mission and went for more than 200km! 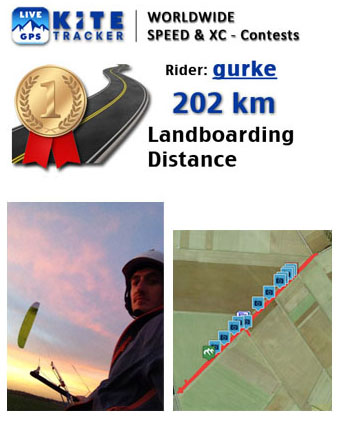 Kitesurfing  Distance Contest
Probably the most impressive session has been uploaded by drkitesurf from the San Francisco area. With his foilboard, he we went for the longest kitesurfing track ever uploaded on KiteTracker and even the longest track ever done – so it’s a new world record for the longest distance in Kitesurfing (according to the Guinness Book of World Records).
So biiig and massive respect for this huge distance winner – session!! Absolutely incredible!!

KiteTracker congratulates for this epic session and effort of DrKitesurf !!!